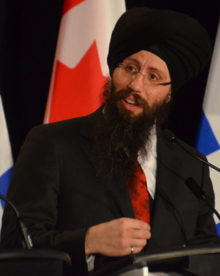 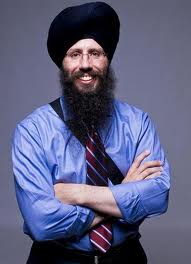 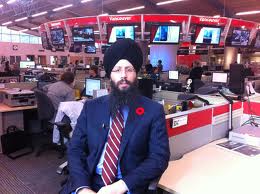 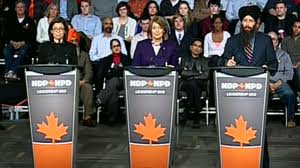 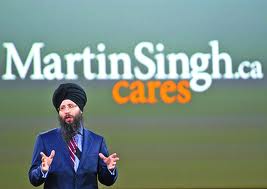 Jarnail Martin John Singh(born Martin Hill; November 16, 1972) is a Canadian pharmacist, businessman and political activist, and a former candidate for the leadership of the New Democratic party.

A pharmacist in Musquodoboit Harbour, Nova Scotia. Singh was born Martin Hill to Protestant parents and changed his name when he converted to Sikhism in 1996. He owns pharmacies and residential care facilities in Nova Scotia and Ontario, and is a reservist in the Canadian Forces.

He holds three degrees from Dalhousie University, in chemistry, chemical engineering and pharmacy, and a Master of Business Administration from Saint Mary's University.

A former Liberal, Singh has been active with the NDP since the mid-1990s and is President of the party's faith and social justice commission. On December 11, 2005, he was elected President of the Maritime Sikh Society, and is the first person of non-Indian ethnicity to become head of a Gurudwara in Canada.

Singh announced his candidacy in the 2012 New Democratic Party leadership campaign on October 2, 2011 in Mississauga, Ontario. He said that he plans to build his leadership campaign on four issues: entrepreneurship and engaging the business community, health care and the promotion of a national pharma-care plan, the environment, and the issue of leadership. The race marks Singh's first political candidacy at any level. Singh placed sixth out of seven candidates on the first ballot with 5.9% of the vote. He withdrew prior to the second ballot in order to support Thomas Mulcair who went on to be elected leader on the fourth ballot.

I donated to his campaign.  Thanks!